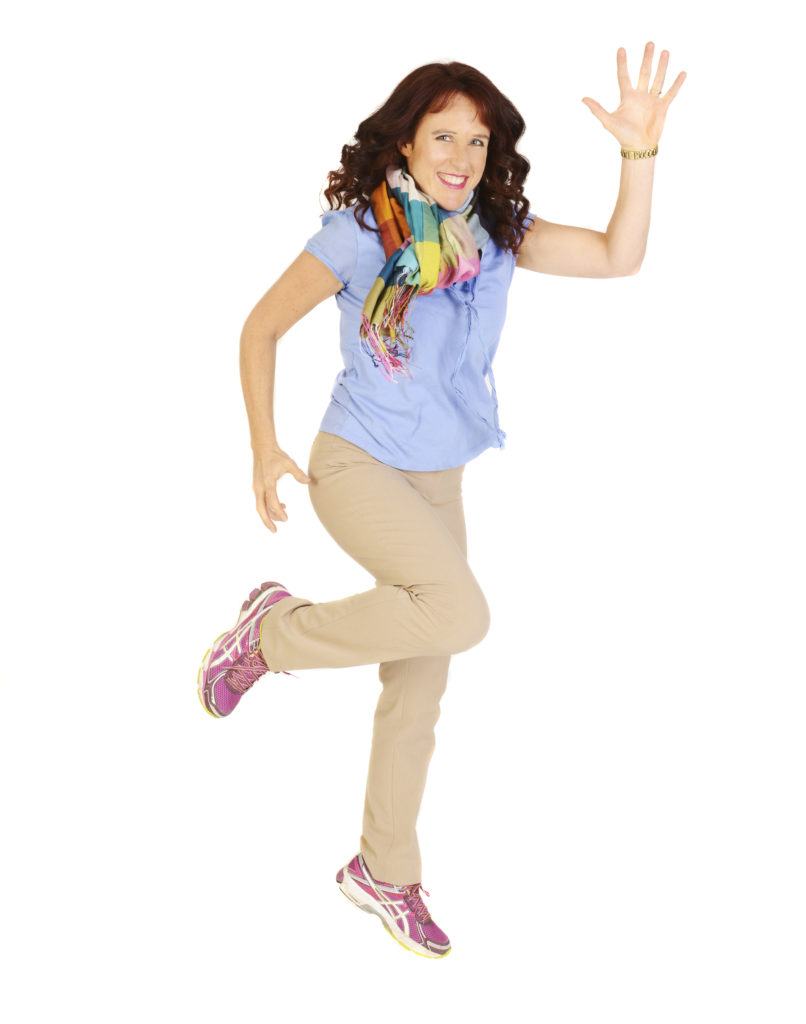 International presenter and instructor on health, wellbeing and pain relief.

Author of a series of health books.
Consultant physiotherapist in pain relief.

From an early age Nicky has shown a keen interest in healing and helping others. During her teens, experiencing her mothers suffering, set her off on a quest to resolve this.

She graduated in Biological Sciences 1988, specialising in cellular physiology and psychology. She then went on to graduate in Physiotherapy in 1991.

Then started a 25 year program of studying alternative medicine, and studying, teaching and presenting this internationally.

She is the founder of 3 health companies and still treats in 3 of her clinics embracing wholistic physiotherapy, healthy living, and new technology for joint repair.

In her first book ’the 4 keys to Health’ she shared her extensive knowledge of how the public could improve their health through lifestyle changes. This goes into more depth in the Human Garage Trilogy.

Nicky is a twice award winner from iSTOP and AACP. She was awarded these for her unrelenting commitment and her outstanding cutting-edge approach to treating, and presenting internationally at seminars, radio and writing about health.

A skilled practitioner in pain control, running her own practices, driven to provide the best treatment available. First in the world to have achieved an honorary fellowship of iSTOP, the highest accolade in the study of pain medicine in recognition of extensive knowledge, outstanding contribution and expert teaching abilities. Taught this pioneering technique internationally. Highly qualified in her field of physical medicine with degrees in both Physiotherapy and Biological Sciences [Physiology with Physiology], and further postgraduate qualifications in orthopaedic medicine, sports medicine, manipulation, acupuncture, dry needling and alternative medicine.   Successfully built and led hospital departments in both private and NHS hospitals. Currently founded 3 small health companies which are well respected within the medical community.

Consulted at four clinics in the last two years, spread across the West Midlands, Yorkshire and Norfolk and Harley Street.

Presented internationally on pain and health, a health expert on radio shows, and author of four health books to date.

Highly motivated and ambitious, with an ongoing interest in helping the general public with preventative health issues,  constantly learning new ways to treat and teach colleagues how to help patients with complex neuro-musculoskeletal problems.

The Painkiller (owner/ founder of all3)

Built the department from nothing to a strong team, yielding a strong growth in sales and profit.

Established a ‘Centre of Excellence’ for back and neck pain.

Diploma in Rheumatology and Injection techniques

In-house, Inservice training, every alternate week since 2007- 2017designed by myself

May 2017, AACP Coventry UK Conference. Lecturing and Practical Teaching on Using The Needle As A Diagnostic Tool

October 2016, Lecturing on the PKM [painkiller method].’’Using the needle as a diagnostic tool.’’AACP conference.Glasgow Scotland

August 2016 interviews in Norwich and Harley Street to start seeing patients in both locations.

Informal internships on IMS given at clinic.

Recognition of contributions to pain medicine.

intermediate and advanced with Gagne and Prof Wong.